Many people in bodybuilding circles know the name Cory Gregory, and with good reason.  As a co-founder of the popular Muscle Pharm Corp, he was on board with that brand until November of 2015.  Serving as the EVP of Brand Awareness and Social Media, Gregory was basically the face of the company as far as people online knew.  With a background in bodybuilding and a chiseled physique himself, he was a perfect face of the brand and had many fans.  He was also the President of the Ohio Natural Bodybuilding Federation, which he founded in 2004.

We aren’t sure what happened to Cory Gregory or why he left Muscle Pharm in 2015, but he has been an icon in the industry and now has his own website where you can join up and get workout regiments, training tips, and meal plans. 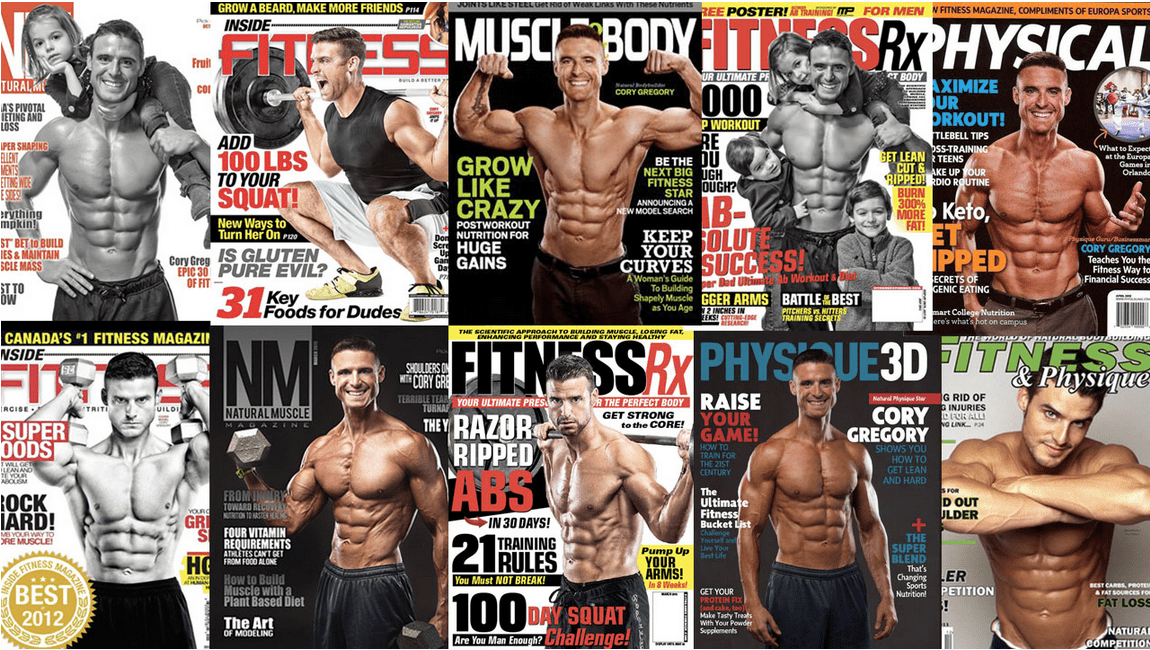 That’s his latest venture.  You can also see the Get Swole review, which is a program developed by him.  We’ll update this page as more information is released and gathered about his MusclePharm departure and hope to catch up with him personally in a blog interview.  Stay tuned!