Climate change has been a much-discussed topic for a number of years now, but the root causes often talked about tend to be the effects of industrialization and an ever-growing human population’s consumption of natural resources. But, have you ever considered the effect of the consumption of food on our carbon footprint?

This seems to be a topic that has come up recently in a few news articles after the publication of a new study that measured the effects of eating habits on climate change. It particularly looked at what racial group is most harmful to our climate. Which group do you think was identified? I’ll get into the results below.

Our Diet’s Effect on Carbon Footprint

There is no doubt that the choices we make in our diet have a serious effect on emissions that hamper our environment. According to the new study published by the Journal of Industrial Ecology, the diets of white individuals contribute more to these emissions than other demographic groups that were measured.

To determine these results, the team of researchers took a look at the “food pipeline” of our diets, which consists of production, distribution, and waste materials produced, to examine the impact that each demographic group had on the environment. The demographics were split into three groups — whites, blacks, and Latinx.

By collecting data from the Environmental Protection Agency (EPA) and the National Health and Nutrition Examination Survey, it was found the diet of a typical white American contains more foods that need more land and water for production, distribution, and waste, which results in the emission of more greenhouse gases, as compared to the diets of the black and Latinx communities. 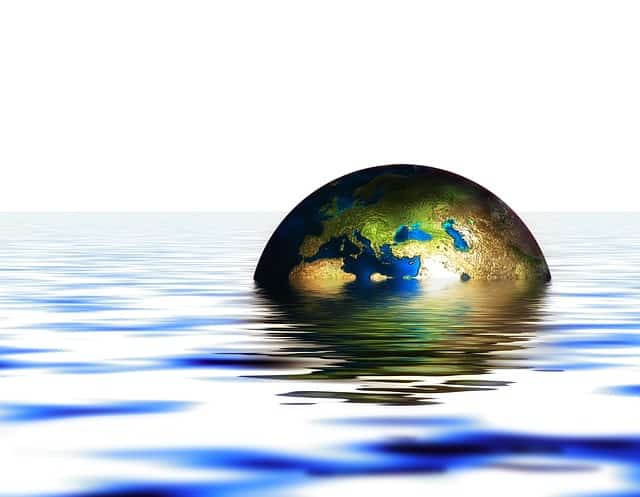 Foods in the typical diet of a white American consisted of more potatoes, beef, milk, and apples, all of which are considered “environmentally intense food items.”

However, it is to be noted that there is no “one size fits all” that captures each demographic, rather these results come from aggregate data. Different segments of the population eat differently due to their geographic location, ethnicity, age, gender, religion, socioeconomic status, culture, etc. Because of this, it would be tough to draft a policy regarding food and its effect on climate change, as everybody’s diet is so varied. The key takeaway, however, is that there are great disparities between which demographic groups tend to contribute the most to climate change.

In summary of their findings, co-author Julian Marshall told USA Today, “The approach we establish in this study could be extended to other pollutants, locations, and groupings of people. When it comes to determining who causes air pollution — and who breathes that pollution — this research is just the beginning.” I look forward to seeing what more comes out of this research, and what changes can be made for more environmentally diets.