You shouldn’t be the least bit surprised to learn that having sex is really hard work. By the time you’re through, you’re out of breath, sweaty, and you have a goofy smile plastered on your face – at least most of the time!

The best part is that during sex you are going to burn plenty of calories and it’s a really good way to get healthy too. Even better, if you handle your business correctly you’ll be able to burn as many calories as you would if you were to go out for a jog.

Is it really worth it to pay top dollar for a gym membership to run on a treadmill for 45 minutes? Not really. Not when you can find a sexy as hell healthy hottie to let you power bang her until you melt away your unwanted fat and eliminate those ugly inches from your waistline.  This information comes straight from UberHorny.org.

There’s a bit more to it than that I’m afraid. 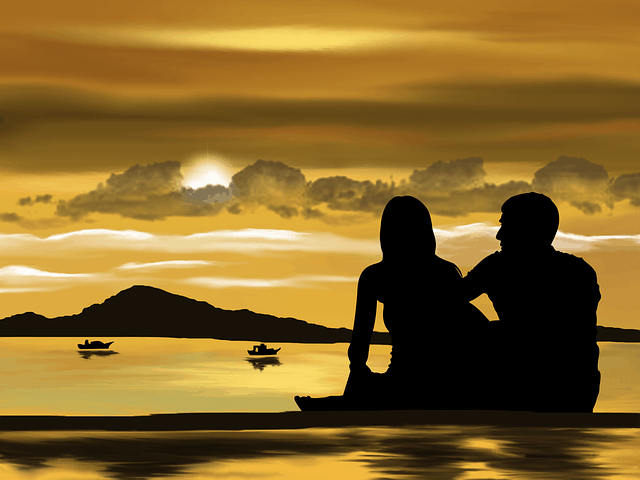 It all comes down to intensity. When you’re doing the horizontal mamba with your partner you’re only exerting about two thirds of the amount of energy that you would when running on the treadmill. So it’s an easier work out, no doubt, and it’s also a hell of a lot more pleasurable too.

Keep It Up and Keep Moving

To get the best calorie burning results in the bedroom, you need to do everything possible to last as long as you can in bed. If you bump uglies for an hour and a half, you’ll last longer than you would on your treadmill jog and eventually end up burning nearly as many calories too.

Guess what? If you end up shooting your wad too early, you could always take a quick breather, get it up again, and go for a second round. Nobody says that this is a one and done proposition.

Proof That Having Sex Helps You Shed Unwanted Pounds

At one point, Pauline Potter was the fattest woman in the world. She went out of her way to gain 700 pounds because she wanted to be heavier than any other woman alive.

As you can imagine, she couldn’t move or walk around at all. Hell, she wouldn’t even dream of exercising. But one day she got sick of being so fat and decided to lose weight.

Care to guess how she burned those unwanted calories and pounds? She started having sex with her husband as much as seven times a day and before long she lost hundreds of pounds worth of weight. That’s one free weight loss tip you can bank on!  If it can work for this fatty, it can work for you too.