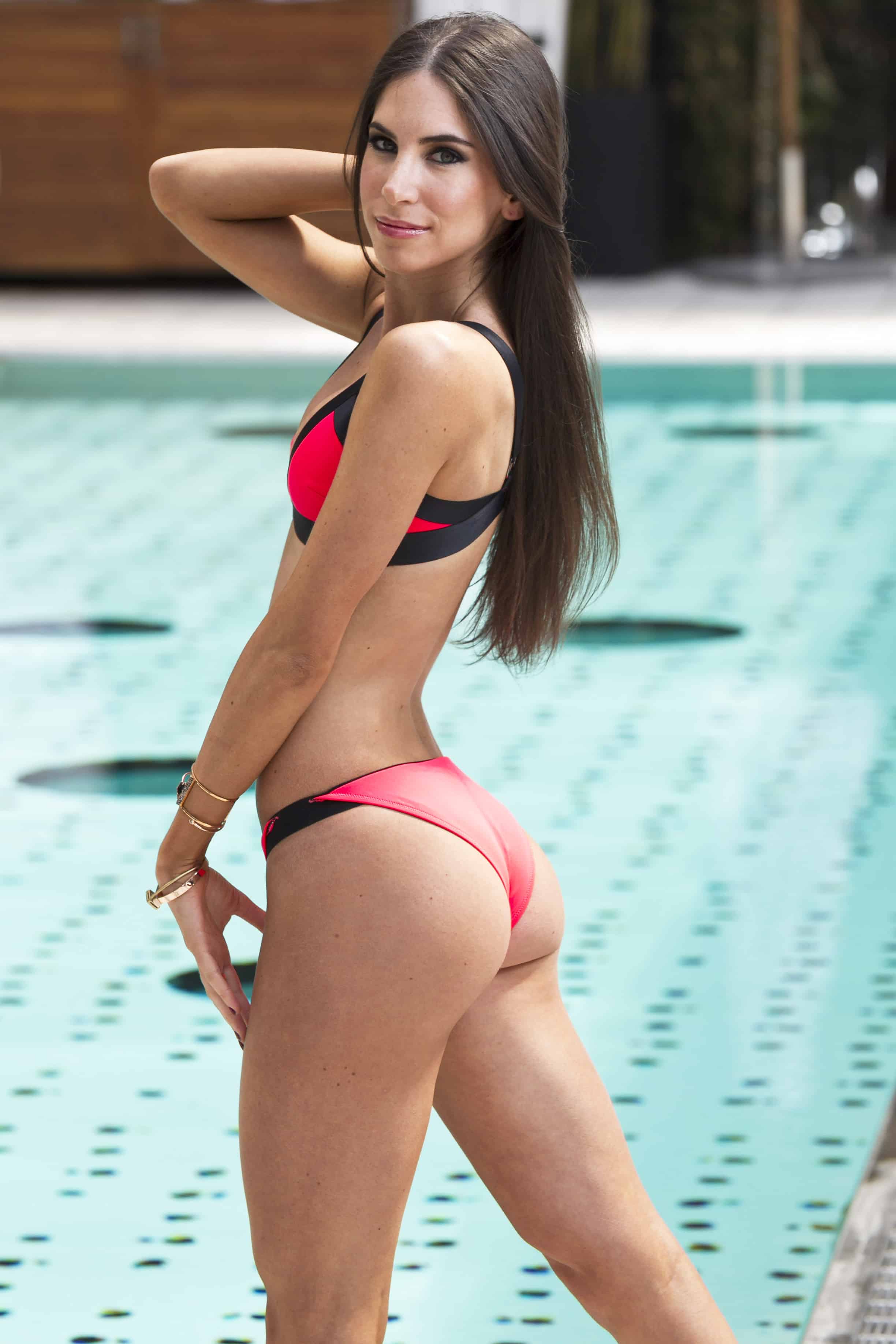 Jen Selter, (born Jennifer Leigh Selter) has become somewhat of an Internet celebrity thanks to her exposure on Instagram.  Today we’ll share more details about one of the more fit women you’ll see, as well as delve into her upbringing, and what she’s up to now.  Of course, we’ll also share the hottest Jen Selter pics!

Best known for her butt workouts, she’s become quite the social media legend since she is a fitness model.  As you all know, fitness is our focus here!  She’s started to advise and encourage people to get into fitness on her official website (link below) and with her background in modeling and being on the cover of magazines, well, we’d say she’s quite qualified.

Get to Know Jen Selter

Born in New York City back in 1993, reports say that she was a regular gal while growing up, and all the way through high school.  Always into athletics and fitness, she was cast into the spotlight at the ripe age of 15 due to her getting rhinoplasty.  Numerous reports state that she was bullied and made fun of due to her nose, but looking at her now, it’s probably easy to say that her fame and gorgeous looks allow her to have the last laugh.  Bullying is ridiculous, especially at the young age of 15, so if a nose job was the solution, Jen, you did a great job. 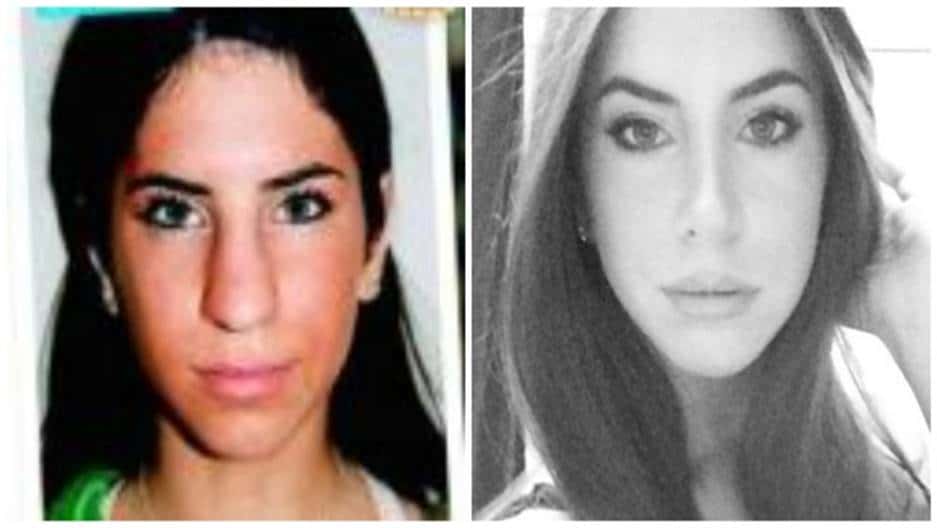 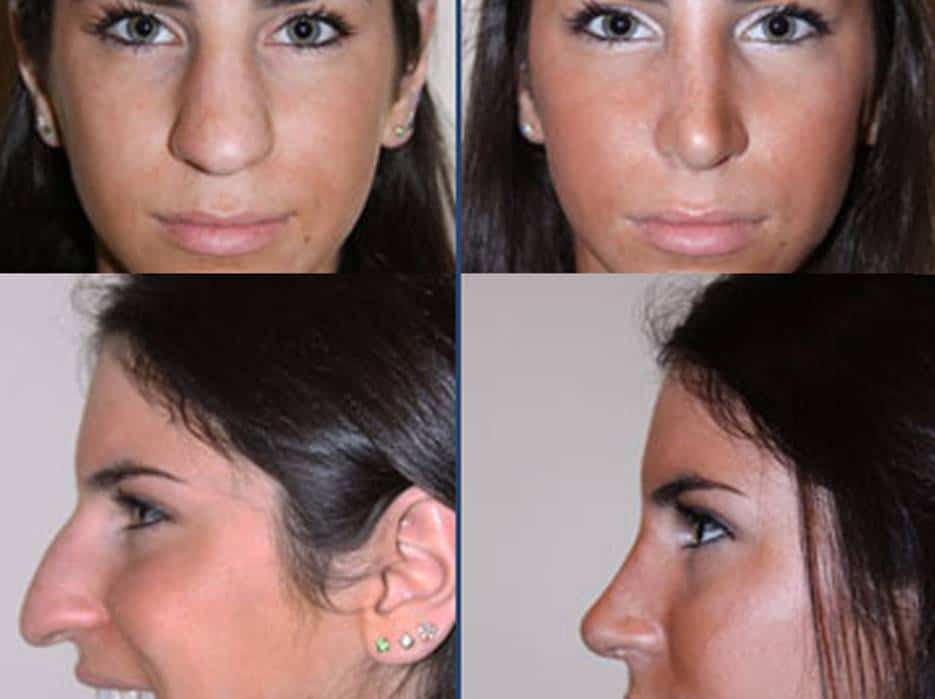 Upon finishing school, it’s reported that Jen started multiple jobs.  One was in a gym, and the other in an office that does plastic surgery.  Since she took a job with a plastic surgeon, many critics started questioning if her butt was indeed real, but she always has maintained that it is.

One day, way back when, she posted a photo of her butt while donning a bikini in the gym.  The photo went extremely viral, and her popularity started to boom.

Since this epic photo took off, she started to enjoy the successes of social media, namely Instagram, where here following has surpassed 12 million followers.  (Her account links are below.)  This all led to her cashing in on public appearances, a book, fitness projects, and more.  She has also been cast in television shows as a trainer, and according to her website, she’s also doing some educating in that space as well.

She has an endorsement deal with Circus Fitness, which manufactures fitness equipment.  She’s also been sponsored by Nike, Lululemon, and New Balance.  Back in 2014, she was voted in as the #82 most desirable women in the world.

She has also signed on with the Legacy Agency, which has had baseball players under contracts like Carl Crawford and the retired Johan Santana.

For being in the limelight so frequently, she has been very quiet about her personal life.  A career driven woman, she’s very into fitness.  While the rumor mill has been ripe with linking her to Dan Bilzerian, as well as New York Knicks star Kristaps Porzingis, none of this has been confirmed by Selter.