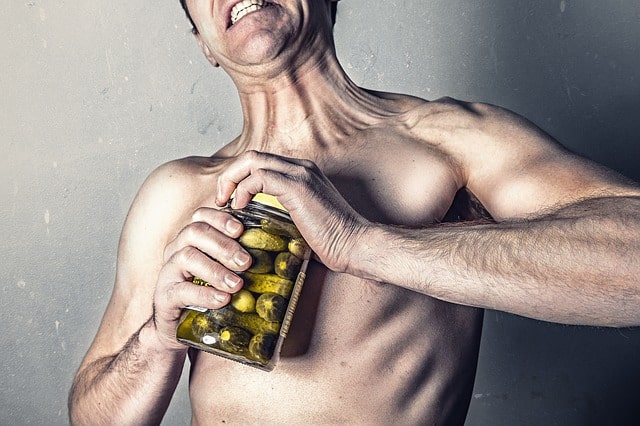 One study went into such depth that it used a sex club to look at levels of testosterone and to see how they changed in real life settings.

They compared levels in men who had sexual relations, and compared them to those who observed.  While the levels went up in all the men who were in the club, the increase in testosterone was higher in the men who actually physically got involved with someone.

Another study, done way back in 1992, (speaking of Playboy) looked at the effects of sexual activity in males and females as it pertained to testosterone.  T levels were measured before and after sex and also on the days where intercourse did not take place.

The result?  After sex, the levels were the highest.  Before sex, and on days without it, you can probably guess, the levels were lower.  So we can deduce that activity influences our levels of testosterone.

Luckily, the study done in 2003 looked at the levels of men after many different lengths of abstinence from ejaculation, and there was hardly any movement in the levels from the second and fifth day of abstaining.  But, after seven days, the levels started to peak.

It’s also important to know that there is zero factual evidence backing up the myth that abstaining from sexual activity prior to participating in sporting events will help benefit you.

If you are looking for other brands, I have a full page of companies that sell t supplements.  Find one, and say goodbye to low levels forever.