Almost everyone wants to lose some extra pounds these days, and almost all western cultures are fighting the problem of obesity, which has become a major problem with the total calories consumed by people increasing as processed convenience foods become even more common. Over the past fifty years, having a meal that includes fruits and fresh vegetables has become very rare, and people tend to eat junk food and other unhealthy meals.

People are generally aware of the fact that physical activity and the total number of calories that they eat affects how you manage your size, but recent studies have shown that the type of food that you eat and the timing of when you eat that food can also have an effect as much as how many calories you actually consume. 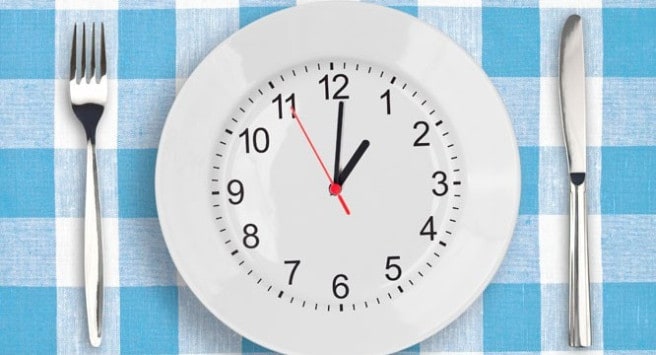 The Timing of the Meal is an Important Factor

It was found that people who ate their main meal earlier than 3 p.m. lost a significantly larger amount than the people who ate later than that time, whose rate of loss was much slower. The people who ate earlier were also less likely to develop diabetes, as they were shown to have a higher insulin sensitivity.

It was also found that people who consumed the least amount of calories during breakfast and ate their main meal late, were more prone to skipping the first meal of the day in itself. This was in conjunction with other earlier studies which had stressed on a high protein breakfast as an important part of stimulating shedding of unwanted pounds. Also, check out our page on the best foods for losing weight for more meal ideas.

This study was done taking many other factors into consideration, and these included sleep duration, appetite hormones, and total calorie intake and expenditure. These factors did not affect the study, which proved that the timing of the meals that you consume is definitely a factor that is a vital contributor to how you much you lose.

For all of our nutritional information, take a look at our tips here: dietpillreviews.com/weight-loss-tips/