CLA, or conjugated linoleic acid, is a group of fatty acids that are naturally found in many of the foods that we eat. Particularly they are found in beef and dairy products, but they are in others to a lesser extent. As there are reviews of CLA diet pills on our site here, I felt it was worth explaining further exactly what this ingredient is and why it is so powerful for dieting.

The best-known forms of CLA, and the ones that are most commonly found in diet supplements like the one linked above, are “cis-9, trans-11” and “trans-10, cis-12”. If that’s all hieroglyphics to you, it is to me as well. In simpler terms, these are the kinds of CLA that you find in safflower and sunflower oils. 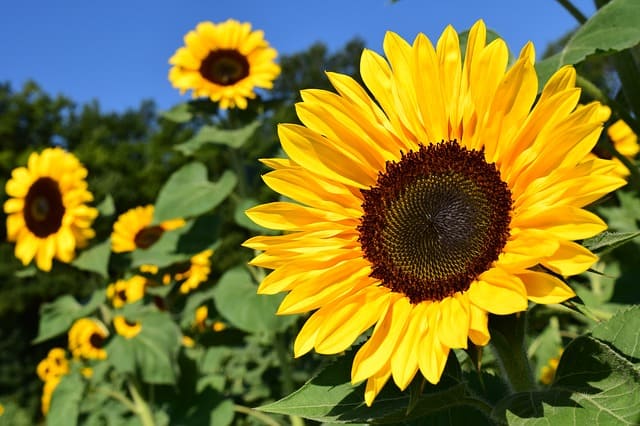 There have been many studies about the health benefits of CLA. It has been found that it can help reduce the risk of cancer as well as promote healthier arteries. However, these studies require further investigation.

Its most sought-after benefit, however, is its use as a dietary supplement for weight loss and fat burning. Similarly, in clinical studies on both humans and animals, they have found that CLA supplementation can decrease body weight, body fat, and also increase muscle mass. If you have diet and fitness goals, that is quite a powerful combination. It also has properties that help control type 2 diabetes, a health issue commonly associated with obesity.

One group of women in a study conducted by the Scandinavian Clinical Research Group were recorded to have lost 9% of body fat in one year’s time, as described on WebMD. This change occurred despite no alterations to their diet or lifestyle while under examination of the effects of CLA.

While it is generally safe to take a CLA supplement, it can lead to adverse reactions in some users. Most of the negative effects are minor, though uncomfortable. Consumers have reported mild cases of gastrointestinal issues such as constipation, diarrhea, and stomach pain.

Additionally, participants in the study mentioned above were reported to have a slightly higher level of LDL, the “bad” cholesterol, after the year-long research study. They also had a lower level of HDL, the “good” cholesterol. Additionally, they had higher lipoprotein levels which is a sign of inflammation and heart disease. The levels only moved an insignificant amount. With this data in mind, it is recommended that longer-term studies be conducted to get a better sense of its effects.

There has been remarkable progress in weight loss and fat burning on study participants who used CLA safflower oil as a supplement to their diet. If you are looking to boost your metabolism, this may be the answer you are looking for. However, use it as directed for best results. More research is needed to get a better gauge on the additional effects it has on the body.

For all the different types of diet pills we examine, visit our homepage here: dietpillreviews.com